Dubai Retail Report 2017 from Xpandretail revealed a booming retail market in Dubai that is a hub for continued growth. The city’s retail and trading sectors account for 30 percent of Dubai’s GDP. As Dubai Dubai’s retailers thrive from its tourism sector, the city ranks as one of the most active shopping destinations in the world.

Emaar Malls recorded 125 million visitors at its properties in 2016, marking an increase of one million visitors from 2015. The significant boost in Dubai’s mall traffic year-over-year indicates steadiness within the UAE’s retail sector. An arrival of new retail formats such as pedestrianized high-streets are also in the process of development. Increasing the foot traffic in retail street spaces. The report also noted the creation of pedestrian retail promenades across commercial and residential area.

The emirate’s saturated retail market is forcing developers to differentiate their mall and retail offerings. Outdoor, urban-lifestyle shopping grounds such as Box Park, Citywalk and the Dubai Design District (D3) are becoming the new norm in Dubai. Resulting in driving footfall & outperforming some existing brands. UAE shopping malls are also expected to experience further competitive pressures from online rivals. In Dubai, the strong supply pipeline is likely to weaken rents and potentially result in a market correction. 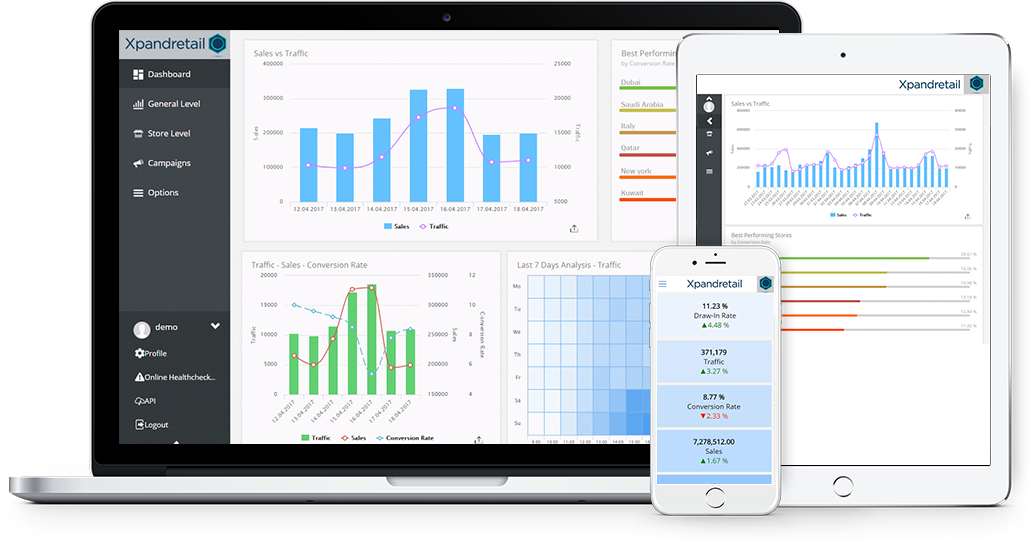 Thank You. You have Successfully Subscribed!!!